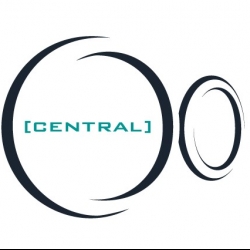 Central Films - All you'll ever need for TV Commercial and Corporate Film production in Dubai. 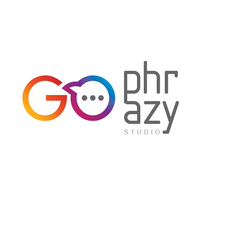 Dubbing & Subtitling in 150+ languages. Convey the authentic content experience in another language!

We can provide full video production or just shooting and editing. The Director has 25 years in th…

Bluefin Television have been BBC Approved Suppliers of Equipped Camera Crews since 2006.

Daylight is a creative company based in the northern quarter of central Manchester. We specialise i…

With over 25 years experience across all areas of sound production, I can provide complete audio fa…

We are a digital image company covering all types of video production including corporate, educatio…

IHMedia is dedicated to providing you with the best possible solution for all your Video, Sound & L…

Just Film is a video and DVD production company intended mainly for charities, and not-for-profit or

The Showreel Company specialise in showreel editing and showreels from scratch for actors, presente…

Find out how the Broken Physics team can help you with a professional corporate film.

Offers you skillfully produced videos that can enable you to get your message across to your target.

A production company based in Edinburgh, led by filmmakers Brian Ross and Dougie Walker.

Pre-Production, Live and Post-Production services for events including Live Streaming

Joy Films is one of the most prolific Film Production companies in UAE. We have a great network and

2020 Media International creates video, TV and online content that makes an impact and gets results.

Closed captioning for YouTube provides a playground for search engines to enjoy.

We are a digital, marketing and brand production company with a broadcast background.

Kaleidoscope CFA is a full-service creative video production agency based in Newcastle Upon Tyne.