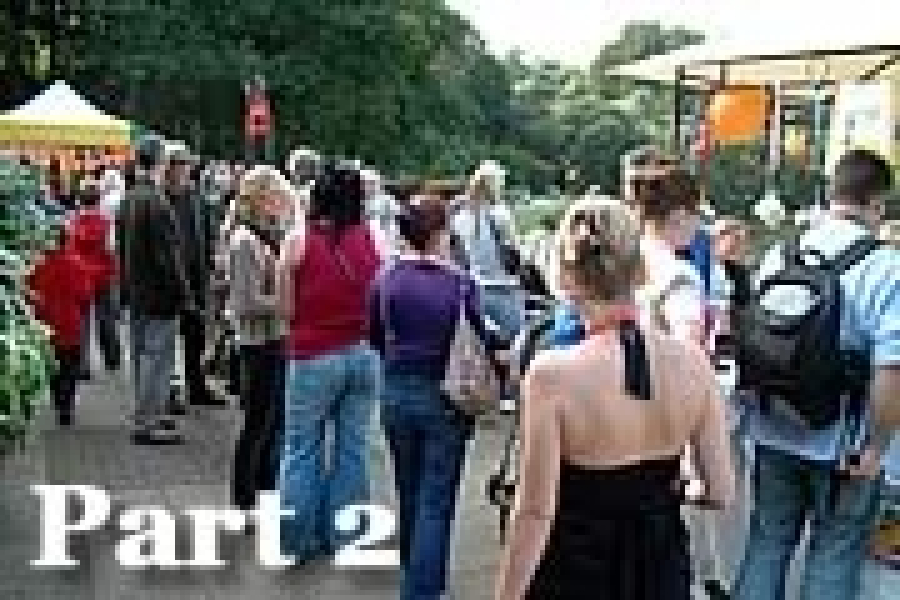 Do I need any licences or other sort of permission?

Many activities donâ€™t need a licence. However you should check the situation early on, because if you do find you need a licence or other permission, this can take some time, even months in some cases.

This part of the guide will help you with licences and permission for the following activities:

You do not have to register an â€œincidental non-commercial lotteryâ€. This is a term that includes raffles, sweepstakes and tombolas. Tickets for this type of lottery must be sold and the winners announced at the event. Anyone at the event (including children) can take part in this sort of lottery. The expenses that can be deducted from the proceeds must not be more than Â£100, and no more than Â£500 can spent on prizes (not including donated prizes). See the section providing alcoholic drinks for information about alcoholic prizes.

Find out more about raffles and lotteries on the Gambling Commissionâ€™s website.

You do not need a licence to play bingo, or run a race night as long as you are playing for â€˜good causesâ€™. This means that the night:

Race Nights that are run to raise money for charity, also may not need a licence if they are run on the same basis as above.

Find out more with the Gambling Commissionâ€™s guidance Advice on non-commercial and private gaming and betting.

The following events do not need entertainment licences between the hours of 8am and 11pm:

Other examples of performances that generally donâ€™t need a licence are:

If you are planning on playing pre-recorded music at an event that is open to the public, check with your venue to see if it holds licences from PRS (Performing Rights Society) for Music and PPL (Phonographic Performance Limited).

If your venue does not hold these licences you should check with those organisations whether you need a licence. A fee will probably be payable.

You donâ€™t need a licence to provide alcohol at a private event, such as a street party, as long as it is not being sold.

You also donâ€™t need a licence if the venue has either of the following:

This is something you can check with the owner of the venue.

You donâ€™t need a licence to offer bottles (or other containers) of alcohol as prizes in raffles and tombolas provided the following conditions are met:

You must not sell tickets that can then be exchanged for an alcoholic drink, or to ask for a donation in return for alcohol.

If none of the above apply and you want to:

You will need a Temporary Event Notice.

Go to Part 3 of Organising a Community/Voluntary Event

How to write a press release