LIVEWIRE Festival to return in 2018 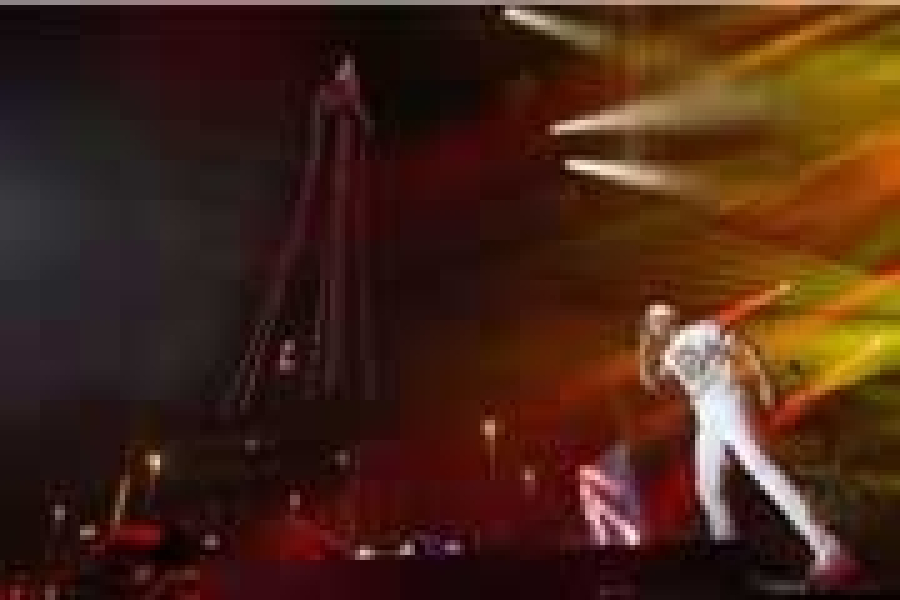 LIVEWIRE Festival to return in 2018. 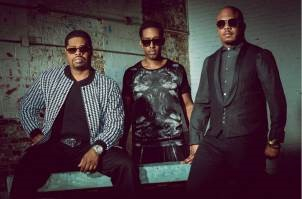 After a massive inaugural year, which saw unforgettable performances by a host of UK and international acts including Will Smith & DJ Jazzy Jeff and The Jacksons, LIVEWIRE Festival announces it will return to the famous seaside resort for the August bank holiday. From Thursday August 23rd – Sunday August 26th Blackpool’s Tower Headland Arena will once again welcome some of the world’s biggest music stars, this year increasing the festival from three to four nights.

The first headline artists to be announced are Boyz II Men & Matt Goss who will be performing on Thursday August 23rd. For both artists this will be their only UK shows in 2018.

Boyz II Men hold the distinction of being the best-selling R&B group of all time, with an astounding 60 million albums sold. The 4-time Grammy winning group redefined popular R&B with their glorious a capella harmonies and undisputed talent.

Also announced is Matt Goss, fresh from selling out two nights at London’s O2 Arena in a record-breaking seven seconds. Since his heady days at the lead singer in the 80s phenomenon BROS, Matt more recently set his sights on the bright lights of Las Vegas where he has now solidified himself as a headliner on ‘The Strip’ and received multiple accolades proclaiming him ‘The New King of Vegas’.

LIVEWIRE Festival may only be in its second year but it has already it left its stamp on the UK Festival circuit, generating worldwide headlines following Will Smith & DJ Jazzy Jeff’s first UK performance to a sold out 20,000 capacity crowd.

Cllr Gillian Campbell, Deputy Leader of Blackpool Council, said: “We are thrilled that the LIVEWIRE Festival is returning to Blackpool for a second year. Last year’s event brought a fabulous line up of talent to the resort over the August Bank Holiday weekend including an unforgettable concert by Will Smith and we can’t wait for this year’s stars to be revealed. It promises to be another amazing summer of music and entertainment in Blackpool.”

Cara Birchall, spokesperson for LIVEWIRE, said, “After the fantastic success of the three-day LIVEWIRE 2017 we’re looking forward to bringing more stars, international and homegrown, to Blackpool for LIVEWIRE 2018. Boyz II Men and Matt Goss are the first of a fantastic line up for that will be revealed over the next few weeks.”