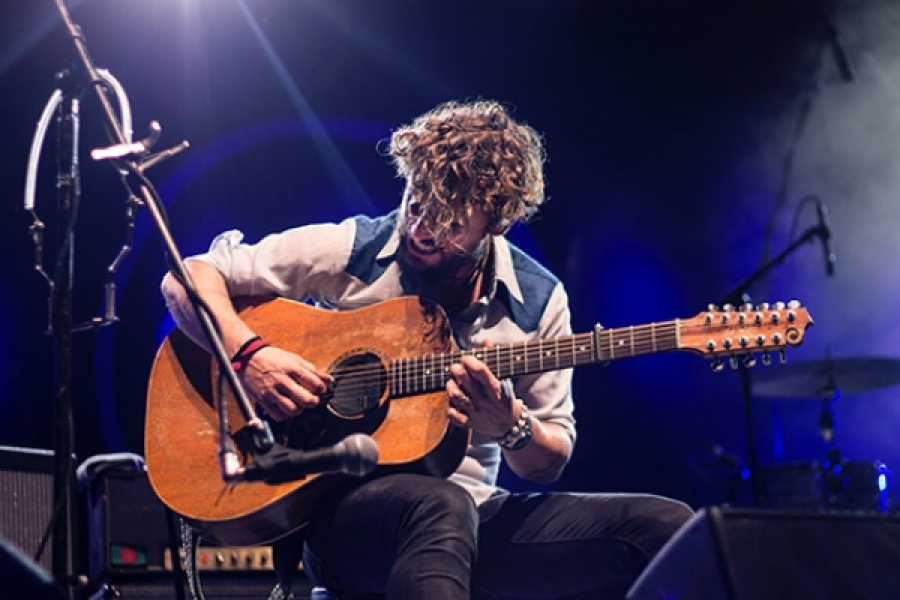 Alan Surtees Trust opens 2020 funding round A trust that aims to support and help develop the careers of young folk performers is inviting applications for its 2020 round of funding.

Up to four awards of up to £1,000 each will be made to emerging musicians, dancers or singers by the Alan Surtees Trust, which was established in memory of the co-founder and director of Shrewsbury Folk Festival. Grants will be given to artists who show exceptional skill, talent and promise in their field and whose work is rooted in, or influenced by, folk and traditional music and arts. Funding can go towards a variety of uses included mentoring, new instruments and equipment, recording a debut album or other costs.

Trust chair Dave Cowing said: “We have been able to support some prodigious talent since the trust was launched including Maddie Morris, who went on to win last year’s BBC Young Folk Award.

“It can be hard for young performers, many of whom are juggling studying or work with trying to pursue a career in the industry, to raise the money they need to promote themselves and that is where we come in.

“We are really keen to hear from people working across the folk spectrum and would particularly like to support more dancers and singers as well as solo artists and bands.”

The trust raises funds annually through fundraising events including concerts, donations from supporters and the sale of compilation CDs featuring artists including Billy Bragg, Oysterband, Martyn Joseph, Karine Polwart, and Fay Hield. Resound CDs can be purchased through www.fishrecords.co.uk.

Grants are invited from musicians, singers, dancers and other performers in the folk arts. Applicants should be aged between 16 and 30 at the time of application. They must live in the UK and not already have significant financial backing.

Awards of up to £1,000 per person will be given for mentoring and tuition from experts in the genre, hiring of rehearsal and creative space, costs towards new instruments and equipment, recording and production of a debut album, production of promotional materials and marketing support or project research and development expenses such as artist fees or travel expenses.

The closing date for applications is April 30. Only successful candidates will be contacted and the successful recipients will be announced in June.

For more information and to apply for a grant go to: www.fishrecords.co.uk.