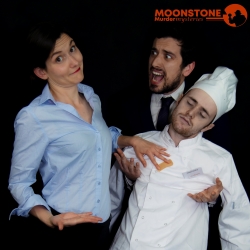 Direct from London's West End! Masters of all things suspicious, alongside private performances, we have worked with a wide variety of high-quality venues, including Sunborn Hotel Gibraltar, Blackpool Pleasure Beach, Hawth Theatre Crawley, Muthu Hotels and even ran for a year in London's West End. Enquire today!

The formats and plots we offer are many and varied and we can be-spoke any event to include your company/client’s details. We offer six levels of Murder Mystery Format to suit your budget: Standard, Hosted, Premier, Premier Plus, Executive, Railway Murders 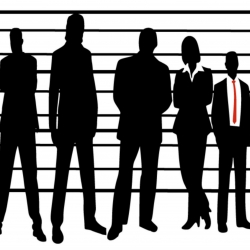 The UK's Premier Murder Mystery Company. 33 years of staging Team building and Corporate/conference Entertainment in the UK and abroad. Clients inc The James Bond Stunt Team at Pinewood Studios and on HMS Sultan for The Royal Navy. 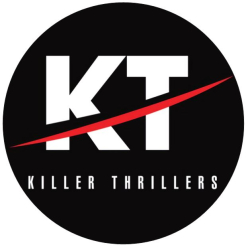 Murder mystery parties with a difference. Solving the murder is only part of the game!

"Brainstormer Murders are one of the most sought after murder mystery companies in the country."

The best Murder Mystery Dinners in Southern England, all original, all entertaining

The ultimate for everything in murder mystery. Murdery mystery nights, weekends, hunts and puzzles.

Murder Mystery events for corporate and private parties in the UK and Europe.

We specialise in murder mystery dinners & weekends. Please feel free to contact us if you wish to...

Murder mystery with a difference! We'll turn any venue into a theatre with our sets, lights & props.

Nationwide Murder Mystery Dinners & Weekends where you get to play suspects alongside the actors.

Tailor-made mayhem and murder to suit all requirements and budgets. From an intimate soiree to a ...

Professional murder weekend actors guide you through the weekend. Taking place throughout the year.

We are an established murder mystery company based and serving in the north west.

Looking for an evening of fun, laughter and a dash of murder on the side? Blackwatch guarantees a f…

A professional theatre company covering the UK, Europe and beyond. Small and large scale public, ...